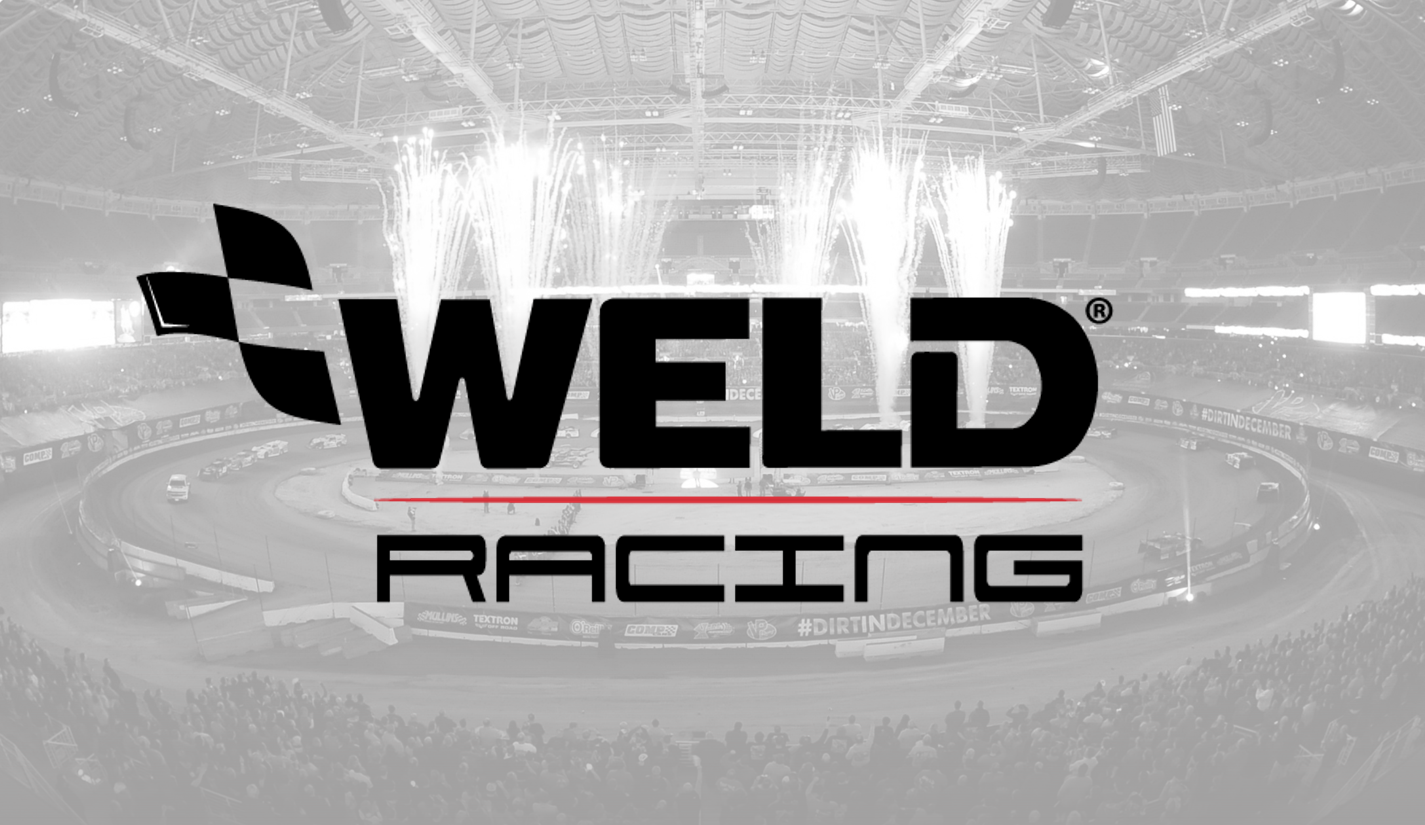 Founded in 1967, the Kansas City based company has been manufacturing the highest quality racing wheels for over 50 years.

“Were excited to be partnering up with these two great events,” said Norm Young, President and CEO of WELD Racing. “Our company and the wheels we design, engineer, and manufacture, have built their reputation on the dirt tracks across the country for over 50 years.”

WELD RACING can be found online at www.WELDRACING.com and on social media at www.Facebook.com/WELDRACING and Twitter @WELDRACING